Life, yoga and other adventures

Click here for my general blog, Life, yoga and other adventures

How many is too many? 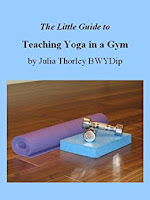 I was pleased to be asked to cover a class at the gym yesterday. The usual Pilates teacher is on holiday, so I took the session instead and gave them yoga, which is what I'm qualified (and insured) to teach. This was a surprise to them, but nobody left, so I think I got away with it. As I never tire of telling people, Pilates and yoga are not the same, but there are enough similarities to make the two compatible.

One of the challenges of teaching in a gym is that I have no control over numbers. In one way this is good, because it saves me worrying if anyone is going to turn up. However, gyms need bums on mats to make a class viable, so the groups can be larger than they would be in a private class.

Yesterday I had 22 people to teach. There was just about room for them, although I had to modify my lesson plan to avoid anyone losing an eye to her neighbour's flailing limbs; but it made it quite tricky to watch them all at the same time.

It also made it quite hard for them to concentrate on their own practice. There was a lot of head-turning to check what everyone else was doing and I did wonder if they were getting as much out of the session as they would have done in a smaller group.

I'm not complaining, though. It was useful and interesting not only to have my teaching abilities challenged, but also to work with new people. I wonder if anyone of them will start yoga in addition to their regular Pilates sessions.

Find me on Amazon 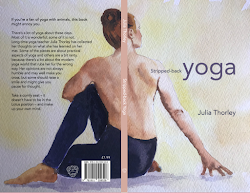 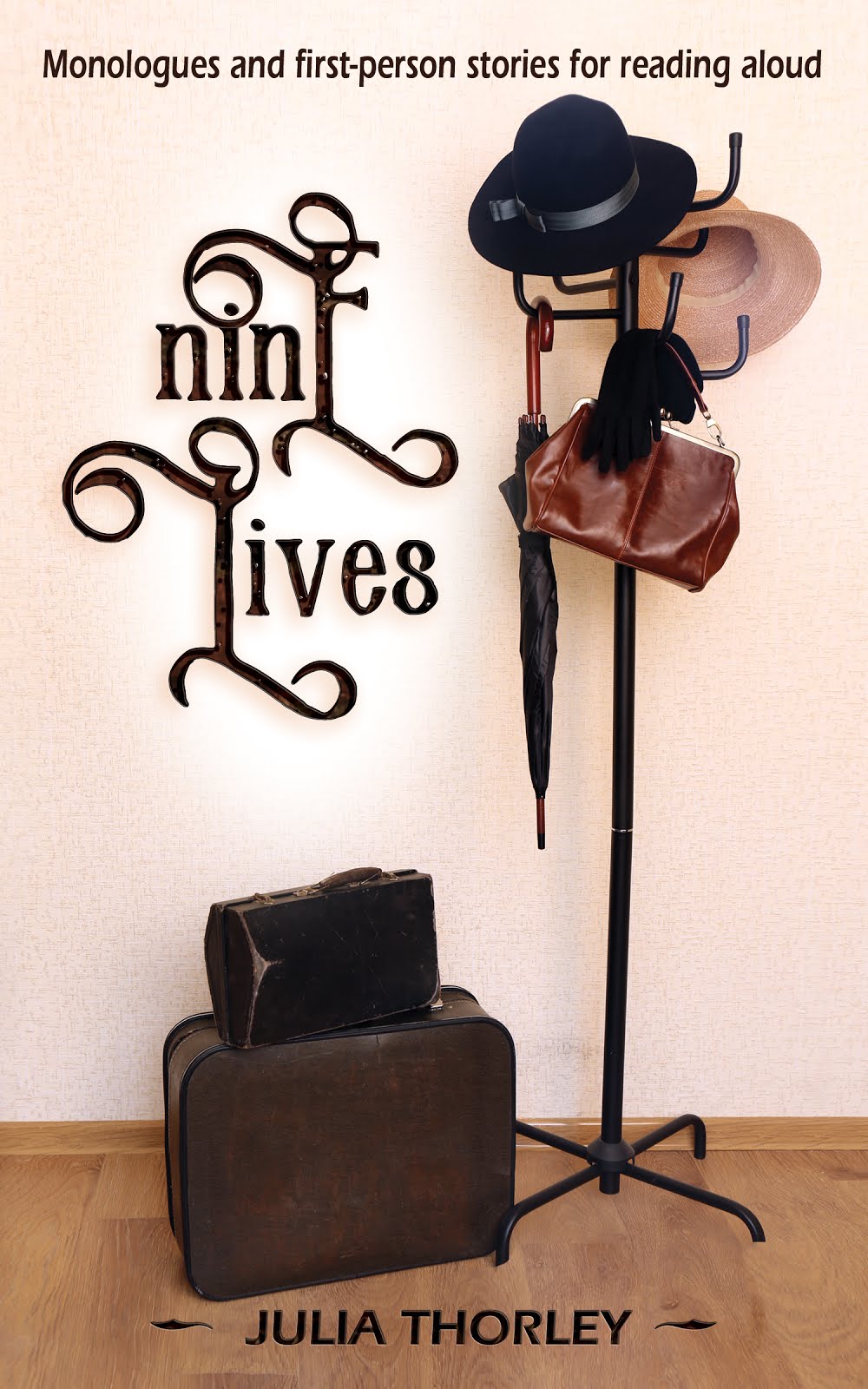 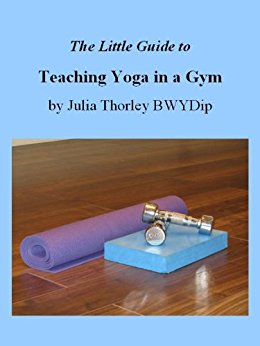